You are here: Home / news / Watch out for your IT project over running 200%

Some of you may be amazed to learn “One in six big IT projects go over-budget by an average of 200%, according to new research. Researchers said that rare but high-impact problems, dubbed “black swans”, were often to blame.”

Personally this supposed black swan Million Dollar Blind Spot seems to scream out for the need for independent outside experts to shine lights that internal resources seem hesitant to express.

Sometimes that overrun can be hidden.  Think about Knight Capital and the loss encountered from their trading snafu.

The last major IT project I led had to choice except to come in on budget. If we could not show saving enough money by the end of the year to pay for the next year, the conversion shut down and we went hungry. Therefore, that IT project which I led for a Fortune 500 pilot came in on budget.

Please tell us your IT project success or horror story. 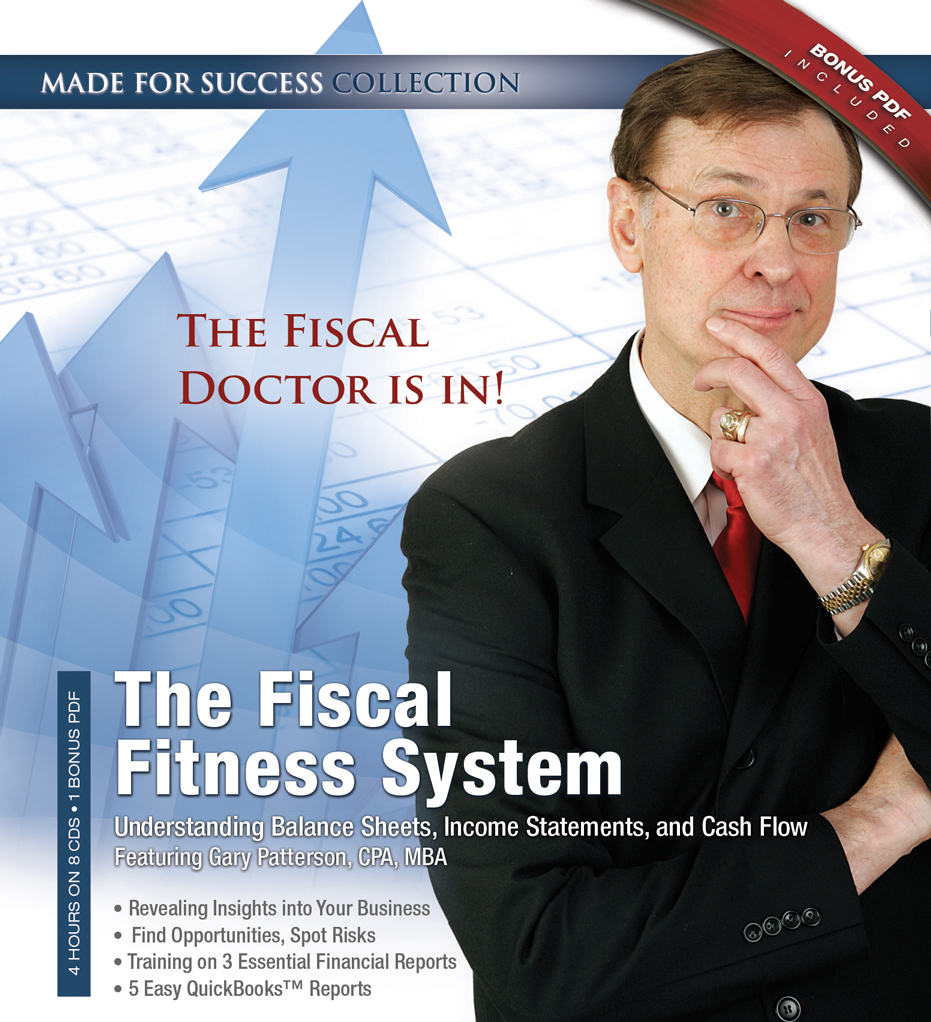 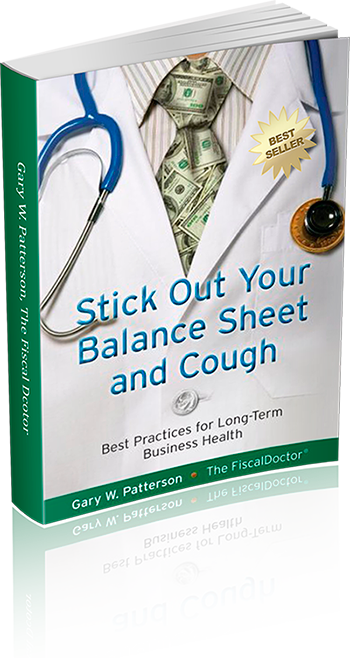 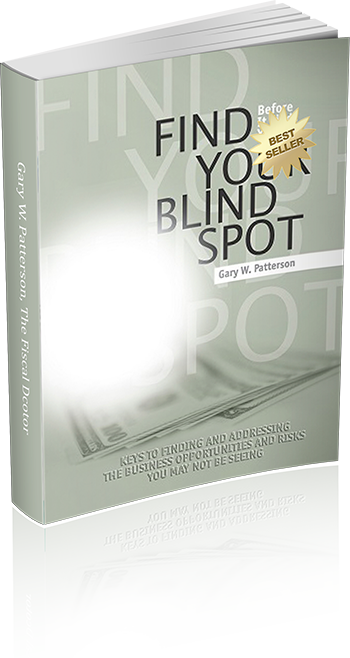